Most of us love both old things and new things alike. When it comes to music, we are some songs that will always be as charming year after year as in the day we first heard them. But, at the same time, we would like to enjoy new music as well. What we look for when trying to find new songs? Without even knowing it, we are looking for songs that have at least some parts of the songs we already enjoy so much. So, how about experiencing a creative style of music that takes various parts of songs and displays them in a brand new approach? This is the mashup, blend, or bootleg, as it is also called. It is a musical style if we can call it this way, extremely versatile and creative. The mashup process involves taking parts from several songs that were previously recorded and overlapping them so that the combination creates a brand new and somewhat unique creation.

Mixing them up – yeah mashup!

Why people love the mashup? Well, it is a more than creative way to bring life to old songs, for example. It’s like taking the best and most interesting parts of songs and mixing them up with other great parts of other songs. It’s hard to tell just how well some musical creations go together until they are actually part of a mashup process. This particular musical style is actually quite appreciated and popular across the globe and it’s been performed by a high number of bands. Obviously, the reason that made mashup such a noticeable musical phenomenon is that the audience, the music enthusiasts, enjoy how existing songs can be brought together to form an interesting and distinct artistic experience. In some cases, it is even difficult to distinguish what are the songs that exist at the base of a new mashup creation. 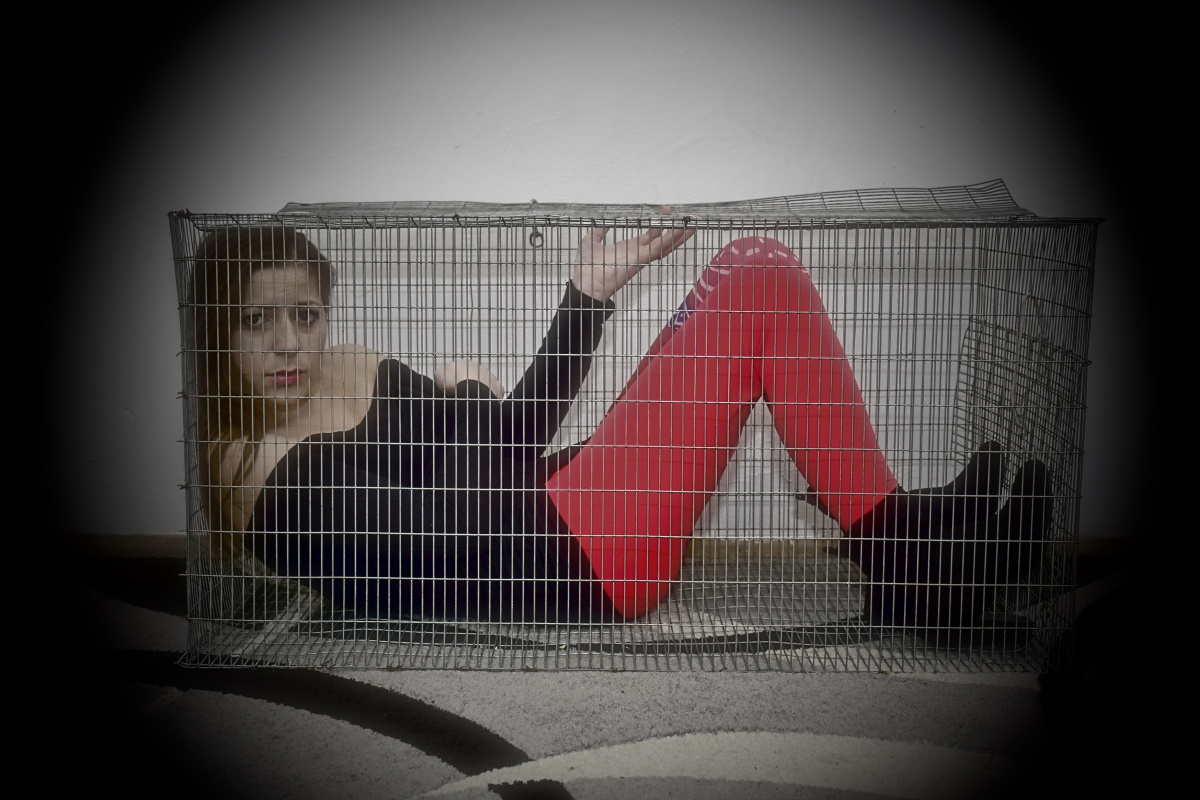 The truth is that people were always attracted to innovative ways of reinventing what already existed, of creative bursts in every domain out there. And since we are such passionate music consumers, it is only normal to like creative manifestations such as the mashup. If you want to listen to a different kind of music, if you want to add new experiences to your timeline, and really enjoy something else, you need to be part of a mashup concert. Be prepared to recognize some of the songs played and be totally surprised by others. Considering that so many of us are looking for ways to escape our daily routines, experiencing a mashup musical event could be one of these ways.

Get a new personality – get mashup.today

It is great not to be conventional all the time and look at things from a different perspective. This is what mashup is doing; it is giving a new personality to tracks that were already out there, but in a way that makes them reachable for a higher number of people. Although some may say that an artist or band should come up with their own songs, we all have to admit that the mashup requires a high level of creativity and ability to think outside the box. It’s not easy to find musical pieces that actually fit together and harmoniously entwine into a new artwork.

Shantai’s jump high to the sky